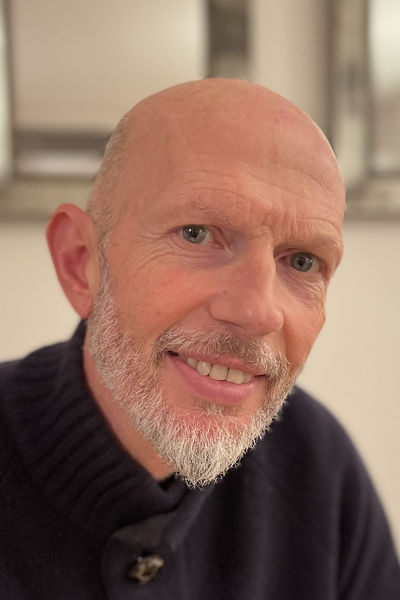 Nicholas is a psychotherapist and counsellor working with individuals and relationships, is accredited by the UKCP and BACP and offers both In Person and Online counselling and psychotherapy. He founded Nicholas Rose & Associates in 2009.

Nicholas started his career as a counsellor and psychotherapist in 2003. His first five years of training and experience included working with major concerns such as psychosis and traumas with torture survivors.

Nicholas has worked with relationships, including gender and sexuality diverse relationships since 2011, with infidelity, sexual concerns, fertility, parenting, violence and abuse, compulsivity, communication problems, depression and loss amongst concerns.

His practice includes a high proportion of people with personal wealth, or high profile, achieving or celebrity.

Nicholas also holds membership with the Society of Existential Analysis. His clinical supervisor since 2009 has been the existential psychotherapist, psychologist, teacher and writer Professor Ernesto Spinelli. Nicholas has contributed to a number of local and national publications including the Financial Times, Daily Telegragh, Metro, Chiswick Herald, Chiswick Calendar, Means Happy and made a number of appearances as a therapist on TV and radio including BBC, Times Radio,Sky News and My Naked Secret. He also provides consultancy to businesses and the film industry.

Nicholas also offers therapy where a set of sessions is delivered in a single day, this can be at the weekend, online and in Chiswick or at a location more convenient for you. This option is helpful for individuals who want to have a short and intensive therapeutic experience and for relationships in crisis. It is also suitable for individuals / partners whose busy lifestyles mean that organising regular weekly sessions is difficult.

What to expect from counselling and psychotherapy sessions

Nicholas qualified in London following a five-year postgraduate training that included the BACP registered training path in Integrative Counselling and Psychotherapy at the University of East London, followed by an advanced training in Existential Psychotherapy at Regents College to achieve registration with the UKCP. Nicholas has further trainings in working with sex, relationships, sexual abuse, PTSD, neuroscience and trauma, clinical assessments, mindfulness and focusing.

“I believe everyone can improve their quality of life irrespective of limitations if the right focus is applied. If I am working with you as an individual we will together seek to establish the conflicts that are causing you difficulty and look for ways in which you find might a resolution. If you are a couple we will be meeting to establish the dynamic that is created by you being in the relationship and work together to see what you can both do to try and ensure your relationship becomes happier, healthier and more fulfilling.” 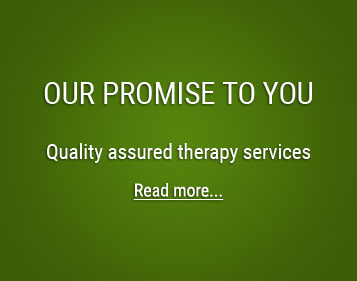 The sessions offer a secure, supportive and open environment. The pace of the conversation and unbiased facilitation helps resolve issues. Your mind is in a more clear space in the session which helps one talk and think through situations. ...